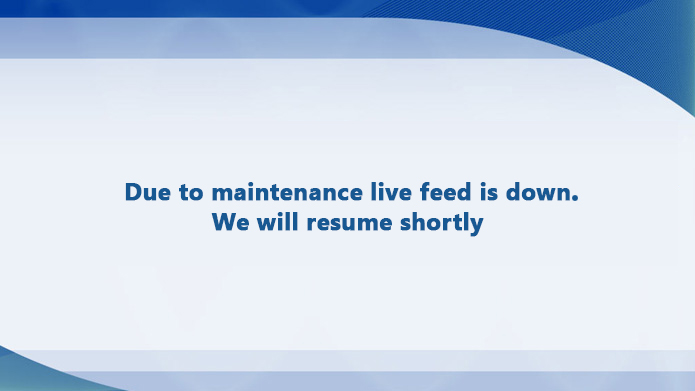 DD News
follow
VIEWS : 72K
Published on Oct 04, 2012
Doordarshan News is also referred to by its abbreviation as DD News. It is the only 24-hour terrestrial TV news channel in India. DD Metro, the popular Indian TV channel was rehabilitated into a 24-hour TV news channel, the DD News launched on November 3, in the year 2003. With its launch, the DD News gained popularity at a quick pace among the viewers and even exceeded its commercial revenue target of 2 crores INR for the years 2003-04. Interestingly, the television channel also earned 10 crores INR. The channel currently telecasts more than 16 hours of live news bulletins on a daily basis in four languages; Hindi, English, Sanskrit, and Urdu. DD News also carries updated financial information about a huge variety of categories such as accessing info from the National Stock Exchange of India (NSE), stocks and commodities, and the Bombay Stock Exchange (BSE) and leading commodity exchanges such as the following: <ul style='padding-left: 17px'> <li style='padding: initial'>National Commodity and Derivatives Exchange (NCDEX)</li> <li style='padding: initial'>MCX Stock Exchange</li> </ul> Recently, the channel has undergone quite a lot of changes in its logo and in the year 2013, one was finalised. It is also telecasting a new show referred to as the News Night introduced during prime time. For those who are not able to watch the programmes aired on DD News due to various problems such as professional commitments, studies, etc. online streaming facilities can help. The facility will help them watch programmes online anywhere anytime on their PCs, laptops, and smartphones.
(read more)